Xbox Series S brings the speed and performance of a next-gen, all digital console at an accessible price point. With more dynamic worlds, faster load times, the all-digital Xbox Series S is the best value in gaming.

Experience next-gen speed and performance with the Xbox Velocity Architecture, powered by a custom SSD. Games load faster, and with Quick Resume you can seamlessly switch between multiple different titles and resume instantly from where you left off.

Add Xbox Game Pass to get the most out of your Xbox Series S. With over 100 high-quality titles in Xbox Game Pass and thousands of current favourites, new releases, and time-honoured titles available, the Xbox Series S brings a launch library that’s ready for adventure as soon as you open the box.

Included in the box is the new Xbox Wireless Controller, bringing elegant design, refined comfort and instant sharing to a familiar favourite. Stay on target with the new hybrid D-pad, textured grip on the triggers, bumpers and back-case. Seamlessly capture and share content such as screenshots, recordings and more with the new Share button.

The Xbox Wireless Controller can be used on Xbox Series X/S, Xbox One, Windows 10 PC and Android. Plug in any compatible headset with the 3.5mm stereo headset jack.

Still got a favourite Xbox One controller or headset? Xbox Series S is compatible with Xbox One gaming accessories – including controllers and headsets – and brings faster response times than ever before.

Game time now comes with more peace of mind with the free Xbox Family Settings app on Android and iOS. Easily manage your children’s activities on Xbox consoles and enable gaming options that are right for your family. 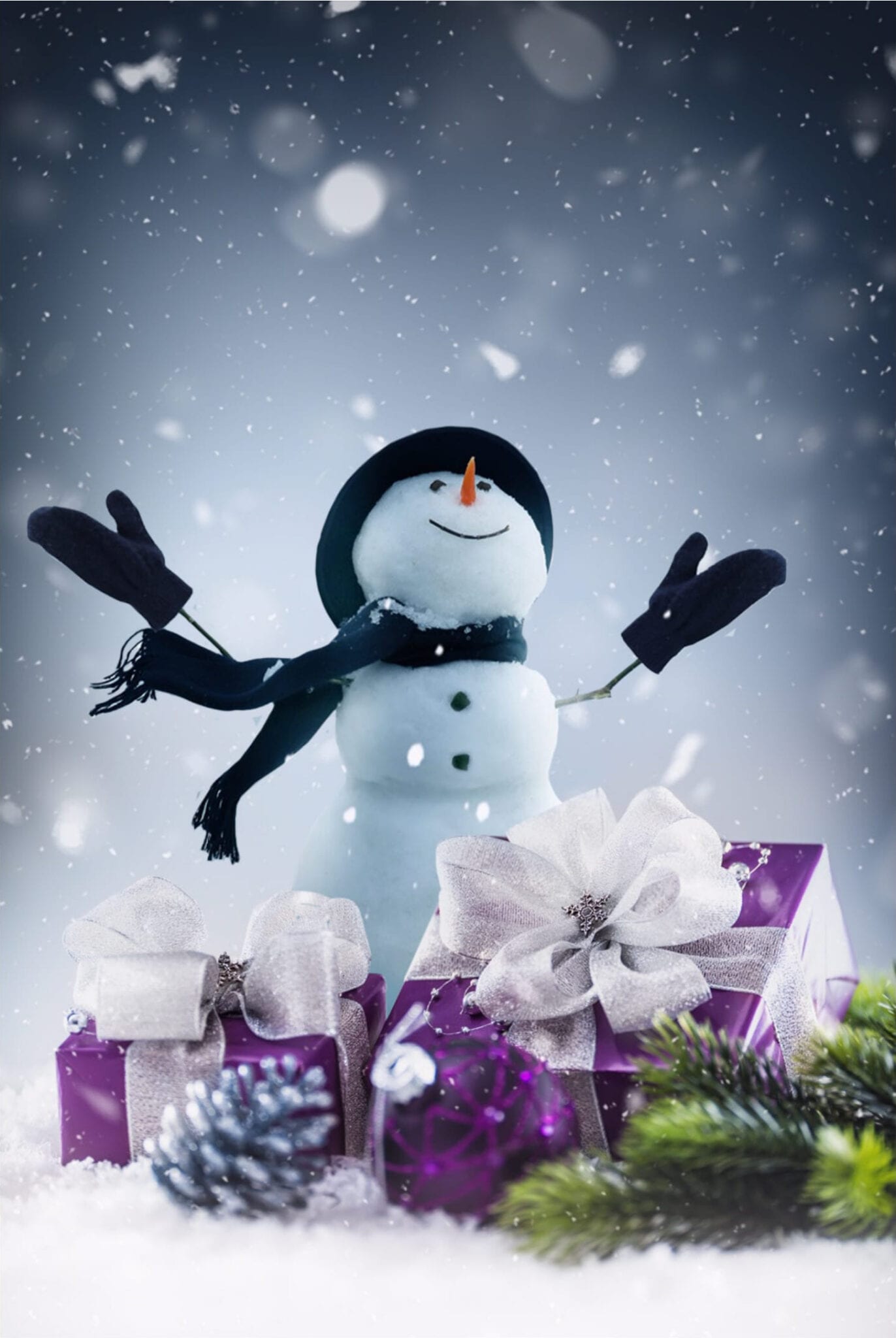 Please look through our digital brochure to see the great products we have.

If you already have a registered account with us, please login and continue the checkout process.